Welcome to the RCLS Quaranzine, an online magazine showcasing the local artistic endeavors of our community! Rutherford County writers, artists, photographers, and more will be featured in our 'Zine.

For our first issue of the RCLS Quaranzine, we asked our lovely staff to show us what they created during our time away from the library. Check it out!

History with an App!
By Garrett C Crowell 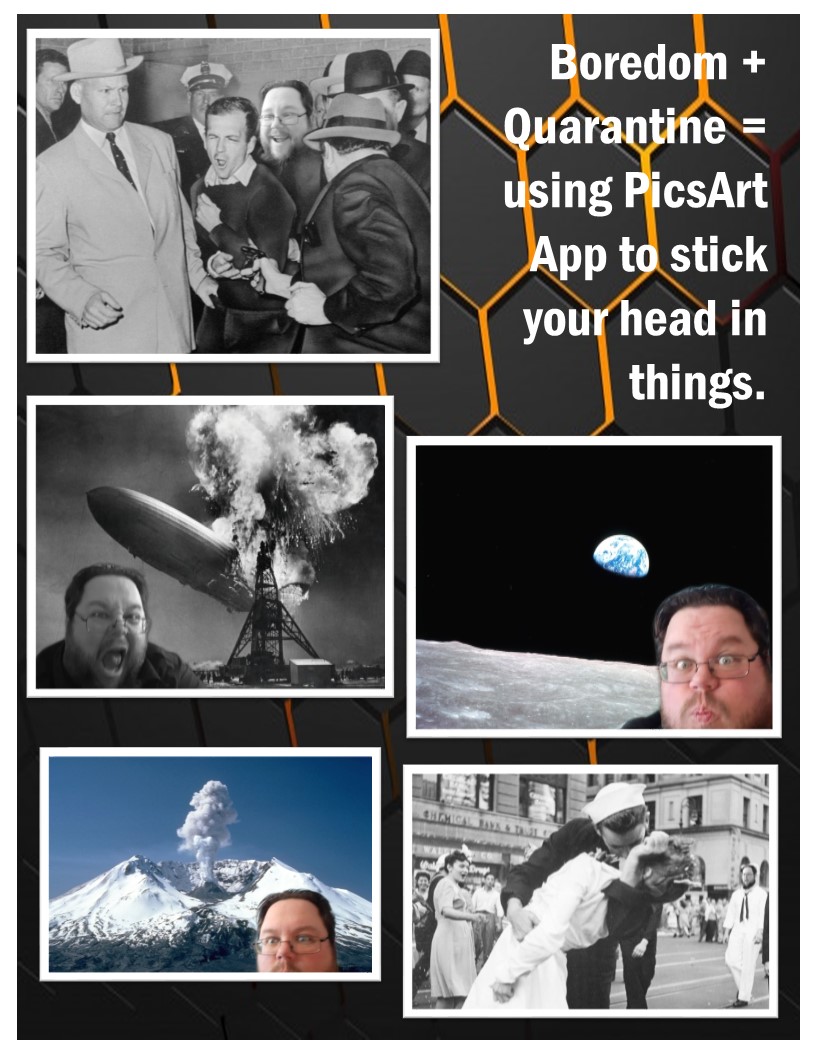 I can role-play having a mortgage and a life outside the house! 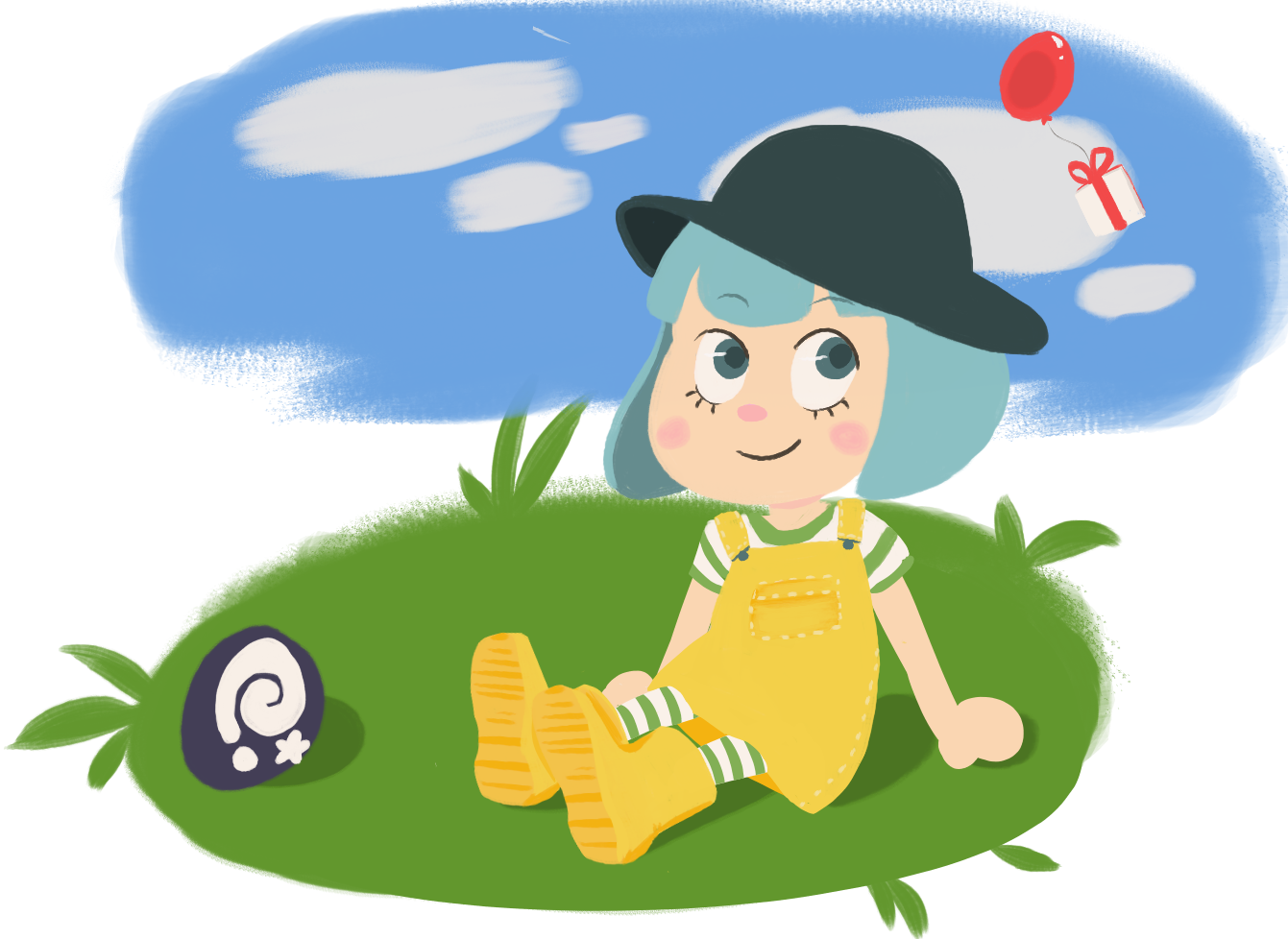 You will not be nameless and forgotten,

The skulls whispered as my grandfather

Led a bishop and lost tourist out of the catacombs

As the shadows of those torn from normalcy

By a disease they could not stop vanish

As the bishop thanks my grandfather in the sunlight

You will not be a skull on the wall.

We are stacking our nameless and forgotten

Along the street, covered in opaque plastic,

We are tucking ravaged shadows under flowers,

Broken bodies in pastel are easier to ignore,

What will our skulls say when we bury them

And only the adventures crawl into darkness

To witness the death we have put on display?

What laments will a modern catacomb have?

Will our skulls weep of incompetence and lies

Rage against the broken axis our world has

Rested on for far too long,

Or will they be silent as we break their jaws

And hide their voices

And keep our sins even deeper in the dirt?

Because she thought we were out of danger

As quarantine lifts here, as the narrative shifts,

But the shifting is a veil, covering

And sold for the highest price

Under the caskets for empty funerals as the dead

Are whisked away and forgotten

Ignored as they chatter and scream,

Numbers mean nothing until a street is empty,

What will those numbers mean when we build our catacombs?

Over quarantine, a friend encouraged me to make a collage and picked out these little woodland creatures for me. I was quickly reminded of the Redwall book series. They are some of my all-time favorite books. I made this piece to remind me that it is okay to feel uncertain and sad right now, but also to remind me to take comfort in small things. As Brian Jaques' Boldred put it,  "It's a long hard road ahead for you, little warrior. Enjoy a happy day while you can." 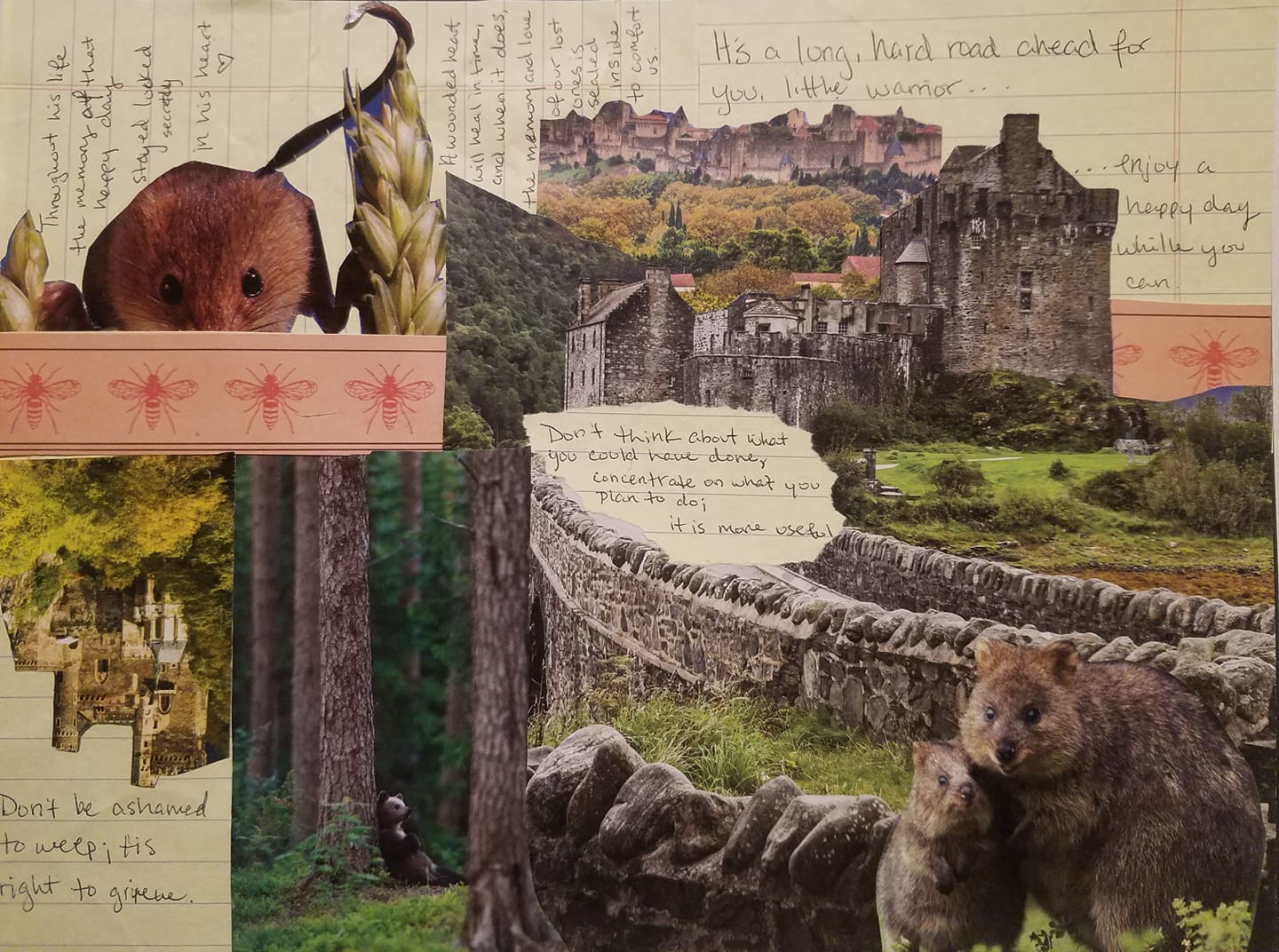 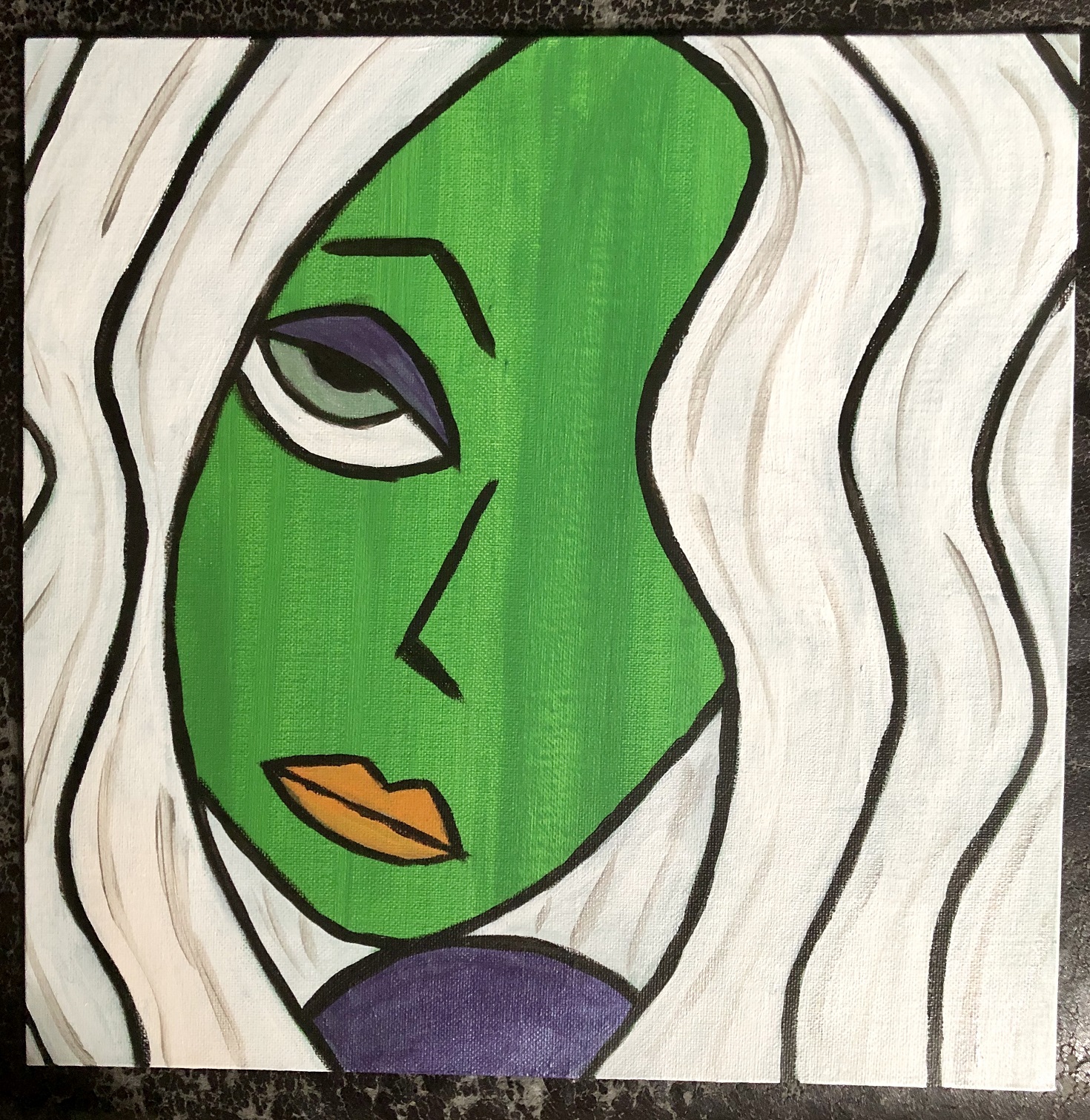 A (not-exhaustive) list of lengthy (50 or more issues) Superhero comic runs that can be found on Hoopla.

Are you still social distancing? Watched all the way through Netflix twice? Want some long Superhero comic runs to read FOR FREE? Here are some comic series of 50 or more issues that you can find on Hoopla. Some are good, some are just ok, but no one can argue that they aren’t all long.

These don’t scratch you comics itch? Check out Hoopla for more comics!

I have been always been fascinated with roman history. During the Covid times, I created educational displays that outline roman coinage history. This first display covers the Julio-Claudian Dynasty that lasted from 27 BC until AD 68. 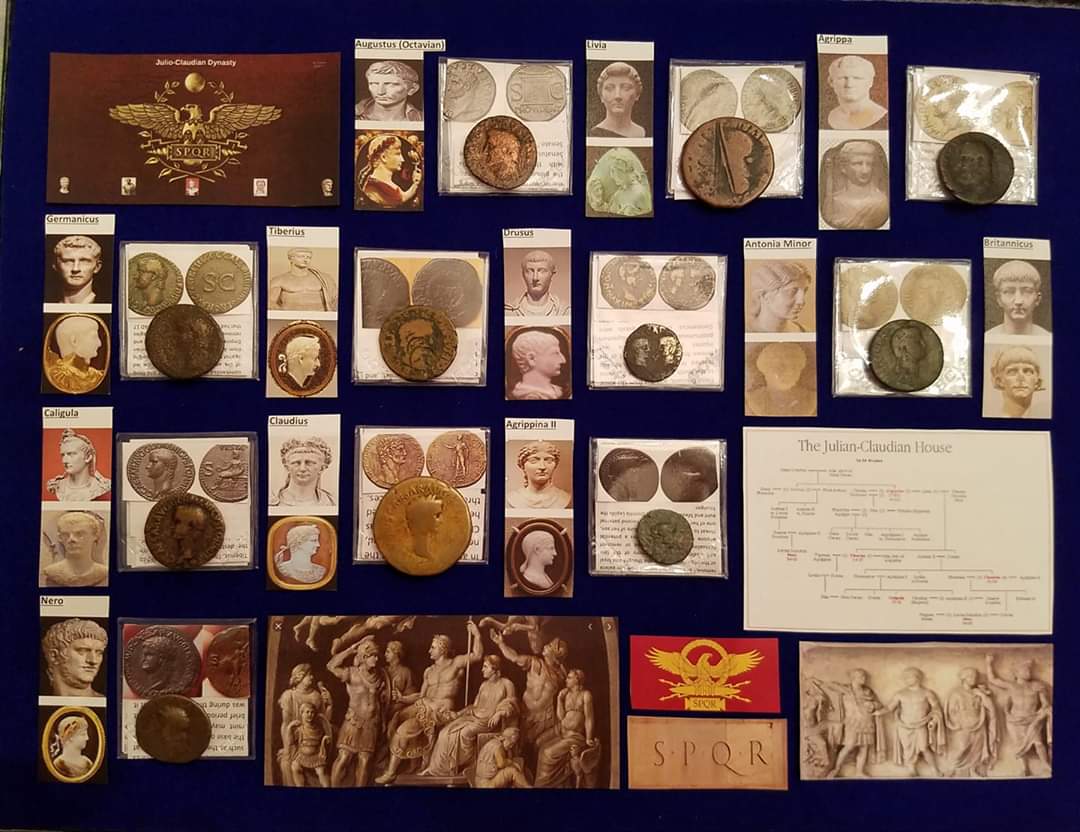 To counter dark or fearful thoughts over the past few weeks, I would talk walks in the woods. There are several paths that I prefer and I started to chronicle the progression of the wildflowers. "Shinrin-yoku/Forest bathing: Let nature enter through your ears, eyes, nose, mouth, hands, and feet. Listen to the birds singing and the breeze rustling in the leaves of the trees. Look at the different greens of the plants and the sunlight filtering through the branches. Smell the fragrance of the forest and breathe in the natural aromatherapy. Taste the freshness of the air as you take deep breaths. Get outdoors: being in nature can restore our mood, give us back our energy and vitality, refresh and rejuvenate us." 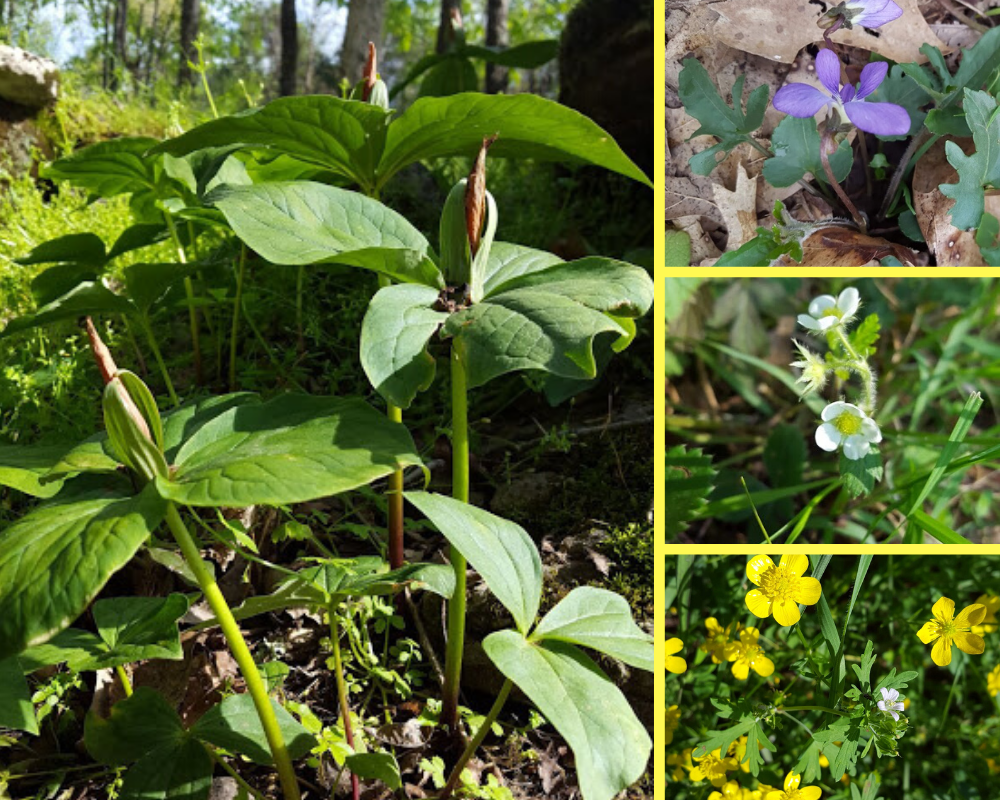 Want to be part of the next issue? Submit your work here!